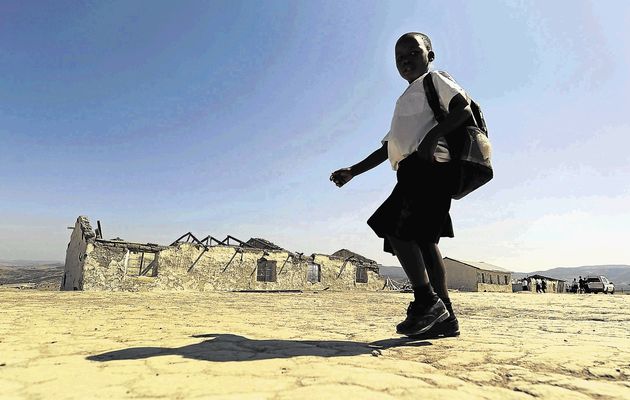 We all know that South Africa’s school education system is in a shambles. But does this matter, if an overwhelming 81% believe that school does a bad job of preparing learners for the real world and the workplace? Actually, education is still the way out of poverty and here is living proof. END_OF_DOCUMENT_TOKEN_TO_BE_REPLACED 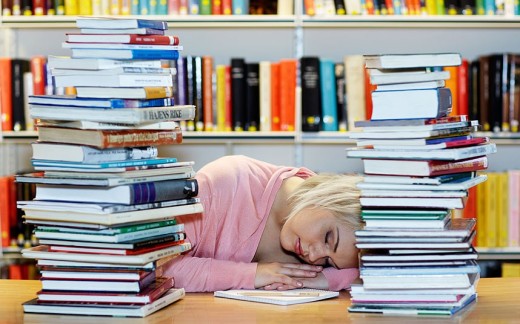 In the 2013 Finweek MBAconnect.net MBA Life Impact Survey, prospective MBAs get invaluable advice from MBAs who’ve been there, done that. This article unpacks the second theme: Be prepared for hard work, and lots of it. END_OF_DOCUMENT_TOKEN_TO_BE_REPLACED 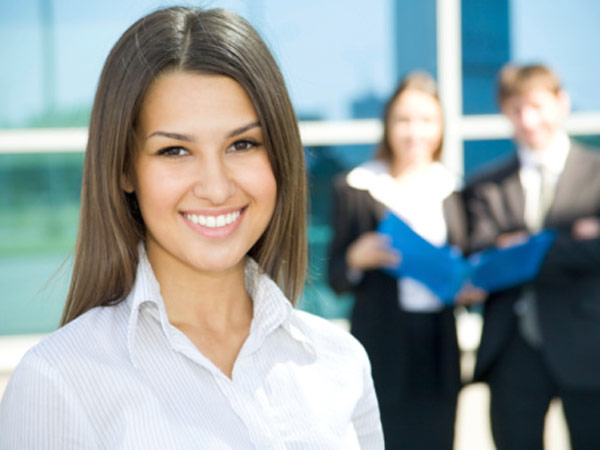 This article was also published in the 31-Oct-2013 issue of Finweek and on Finweek.com

In the 2013 Finweek MBAconnect.net MBA Life Impact Survey, prospective MBAs get invaluable advice from MBAs who’ve been down the MBA road. This article focuses on the first theme: how to manage your time more effectively. END_OF_DOCUMENT_TOKEN_TO_BE_REPLACED 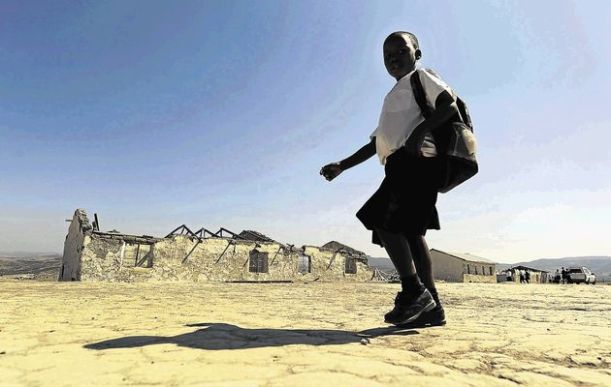 The Association of MBAs (AMBA) has shortlisted Dr Shaun Vorster, the top MBA student for 2012 at the University of Stellenbosch Business School (USB), as one of only six finalists worldwide for the global AMBA/Independent MBA Student of the Year Award 2013. This is an incredible achievement, considering that the AMBA accredits MBA programmes at more than 200 of the world’s leading business schools in over 70 countries. Every year, each accredited business school nominates one outstanding MBA graduate for the MBA Student of the Year Award. Entry criteria range from academic achievement to leadership potential and career advancement potential, plus their commitment to enhancing the MBA degree.

Finweek spoke to Shaun about his passion, business education in Africa, and unpacked his thoughts on what we need to do differently to grow our education landscape. END_OF_DOCUMENT_TOKEN_TO_BE_REPLACED 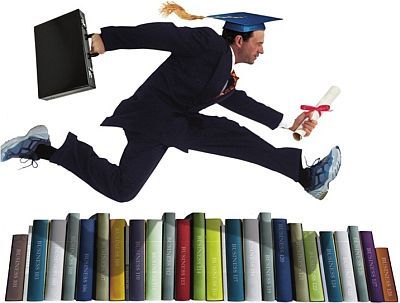 In recent years MBA programmes have received a lot of criticism: teaching flawed financial thinking, ignoring business ethics, hiding from the real world of business and sheltering MBA students in academic theory. And so, as the argument goes, MBA business leaders are ruled by greed and short-term gain. Hence much of the blame for the global financial crisis fell on high-profile MBA alumni like Lehman Brothers’ Richard Fuld (Stern’s MBA of 1973), and Merrill Lynch’s John Thain (Harvard 1979). Let’s not forget Jeff Skilling of Enron, who had an MBA, while Bill Gates and Steve Jobs didn’t even complete university.

With these criticisms in mind, do MBA-degreed CEOs perform better than their non-MBA peers? The effect of a CEO’s MBA (or lack of one) on the business’ performance is very much contested ground, with evidence to support both sides. END_OF_DOCUMENT_TOKEN_TO_BE_REPLACED 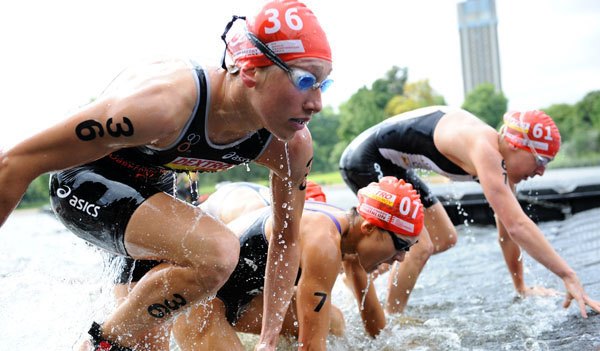 In American football, Green Bay Packers coach, Vince Lombardi, famously said, “Winning is the only thing that matters.” But is winning at costs really worth it? And is winning more important than the learning that happens on the journey? END_OF_DOCUMENT_TOKEN_TO_BE_REPLACED

A CV should reflect who you are: your education, your work experience, your achievements and so on. But it’s not the place to reveal personal details. END_OF_DOCUMENT_TOKEN_TO_BE_REPLACED

We recently conducted some ground-breaking research into the real impact that the MBA has on ALL aspects of the lives of MBA students and graduates. Not only the impact on career advancement and remuneration, but also on personal aspects like outlook on life, self-belief, relationships, and so on. We also looked at the negative aspects and the sacrifices that students make in areas like marriage, sex life, stress, social life, etc. The fundamental question the research aimed to answer was: Is an MBA worth it? END_OF_DOCUMENT_TOKEN_TO_BE_REPLACED

Are you a Type-A personality focused on climbing the career ladder or getting top marks for your MBA? It’s destructive to obsess about your job (or your MBA for that matter), especially if other key areas of your life suffer such as your relationships and your health. Here are three tips to help you keep your passion under control: END_OF_DOCUMENT_TOKEN_TO_BE_REPLACED