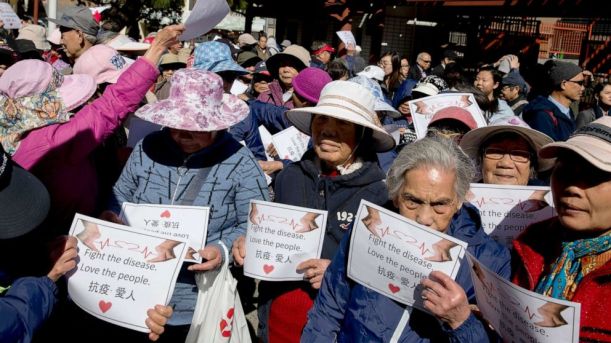 US businessman Bill Browder went from Russia’s biggest foreign investor to its biggest corruption fighter. It was his lawyer Sergei Magnitsky who paid the price. Since Magnitsky’s death in police custody, Browder has made it his life’s goal to prevent corrupt governments and people from moving their dirty gains offshore. This led to the Magnitsky Act, which allows the US to impose sanctions on foreigners suspected of human rights crimes, and enables bad guys like the Guptas to be punished worldwide. https://blog.fraudcracker.com/us-businessman-helped-make-life-hard-for-the-guptas/ #MagnitskyAct #BillBrowder #fightcorruption 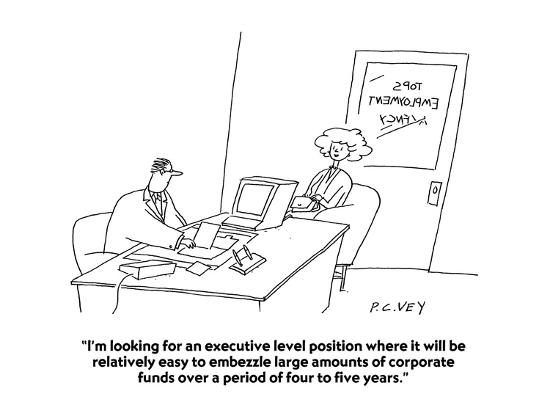 Which of your employees is most likely to steal the big bucks from your company? Here’s where the Marquet Report on Embezzlement is especially useful as a profiling tool. Find out more at https://blog.fraudcracker.com/can-you-spot-the-potential-embezzler-in-your-company/ #embezzlement #MarquetReportOnEmbezzlement 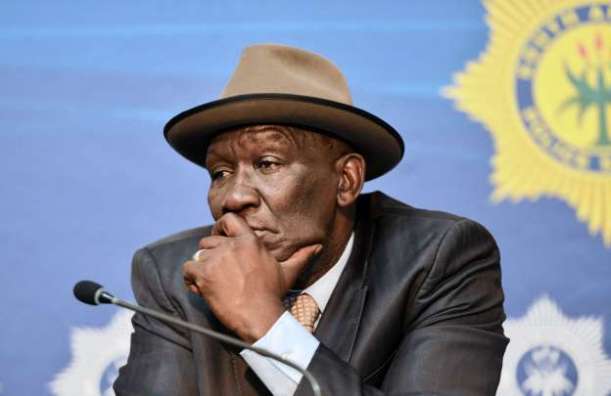 South Africa’s Minister of Police Bheki Cele is not carrying out his constitutional responsibility to ‘prevent, combat… crime [and] to protect and secure the people of South Africa’. We’re talking specifically about Cele not protecting those brave enough to speak out against corruption. So why does President Ramaphosa keep him on as Minister of Police? Find out more at https://blog.fraudcracker.com/gambling-with-lives-government-not-protecting-corruption-whistle-blowers/ #stopcorruption #protectwhistleblowers