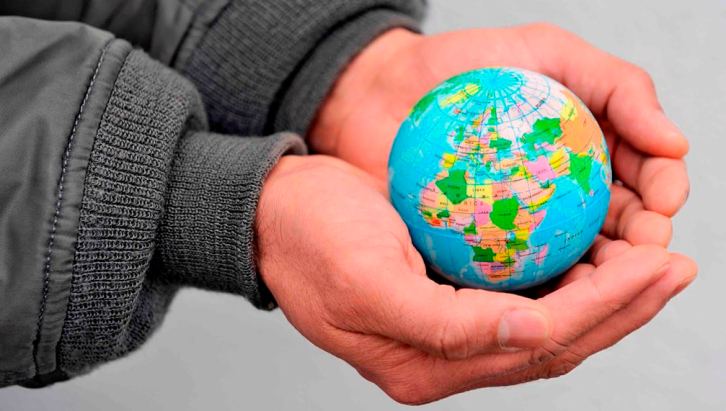 It is widely believed that koi and goldfish can only grow as large as the enclosure they are in. Some grow big and others stay small, it’s all about the size of the pond or bowl.

This got me thinking about businesses in South Africa and the constraints posed by our environment here. Your business can only grow as big as the environment it is in. So if you want to scale, can you do it from South Africa?

There are a lot of advantages to starting a business here. A few come to mind:

But there are also a lot of disadvantages to starting a business here. Here are only a few:

Bearing these issues in mind, if you want to scale, realistically can you do it from South Africa? It all comes down to your priorities and the industry you’re in. If we can just get the basics right, the pros of doing business in SA can outweigh the cons, making this country a fantastic place to start your business.